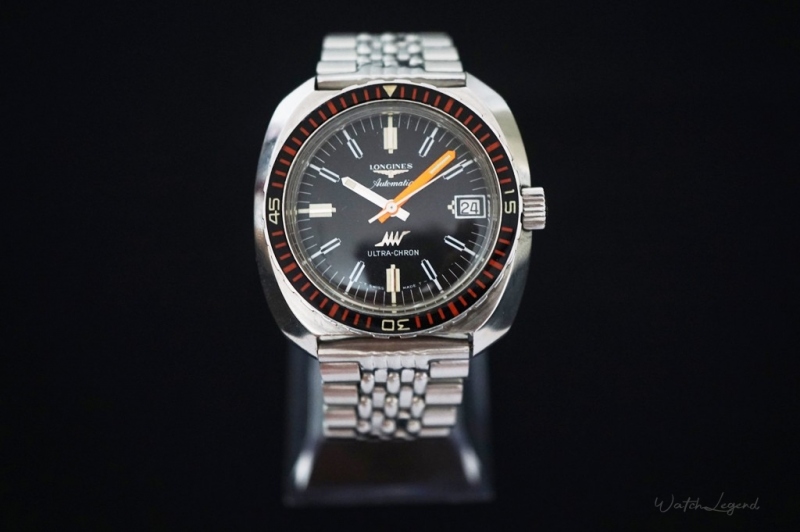 Nowadays, a watch with a 36,000 beat rate isn’t deemed to be a technological marvel, but in the 1960s it definitely was.

Back then, 18,000 bph (that is, beats per hour) was the standard. But watch brands, obsessed with accuracy, sought to improve upon it. Internally-speaking, a higher beat rate allows for increased accuracy; externally, it leads to a smoother sweeping of the seconds hand.

Both of these factors, the watch industry felt, would be desirable to consumers: the increased accuracy would allow for more precise readings, equalling that of a chronometer, and the stately, smooth sweep of the seconds hand would be more aesthetically-appealing.

So in 1966 Girard-Perregaux released a "hi-beat" watch, the first of its kind: a watch that was more accurate than even the chronometers recognized by the Bureau officials de contrôle de la marche des montres (or B.O.).

Girard-Perregaux achieved this by designing the balance wheel—an integral component of a watch, crucial for timekeeping—to oscillate faster than any other watch available on the market.

In addition to beating at 36,000 mph, the Gyromatic was made according to stringent Swiss chronometer specifications. Girard-Perregaux’s in-house research and development team (a rarity at that point in the industry) tested the movements exhaustively before sending them off to the observatory in Neuchatel. After 45 days of testing, the watches earned the honor of bearing the “Observatory Chronometer” signature on the dials.

Nevertheless, despite these advances, the higher beat rate of the Gyromatic movement came at the cost of a longer power reserve and a shorter service interval.

So when the time came for Longines to release its own high-beat movement, the bar that Girard-Perregaux had set—though high—could still be surpassed.

Relatively few of these watches were produced over nine years. The most commonly-seen of these are three-handers like the one seen here. As beautiful as they are reliable, they’re the epitome of the kind of understated dress watch that simply begs for a resurgence in popularity.

However, Longines also used these movements in an unlikely sort of watch—for them at least. 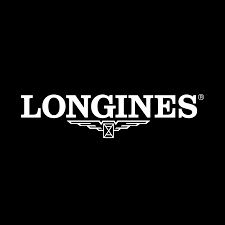